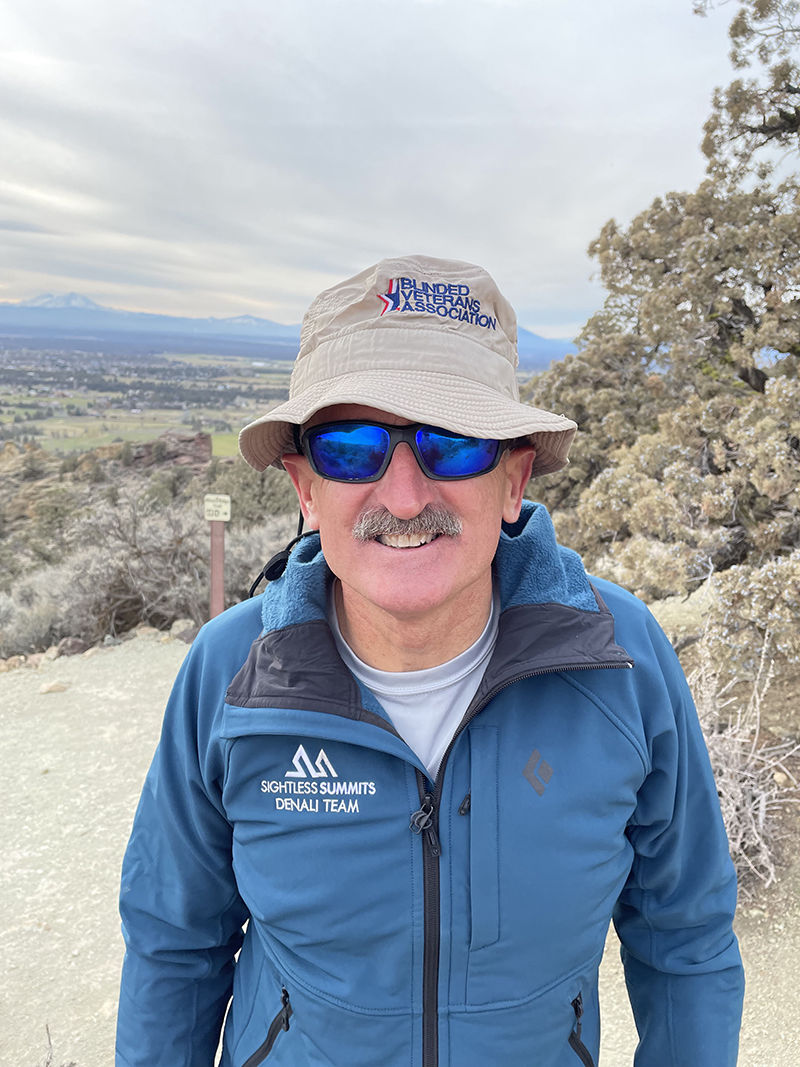 Extreme sports athlete Lonnie Bedwell is a National Geographic 2015 Adventurer of the Year. He has kayaked some of the most challenging whitewater in the world and is responsible for first blind descents of Africa’s fabled Zambezi River and West Virginia’s world-renowned Gauley River. Lonnie is best known for his first descent of the Colorado River through the Grand Canyon — an effort successfully completed during 2013 as part of a team of boaters assembled by Team River Runner. A command performance in the Grand Canyon in 2014 resulted in the Adventurer of the Year nomination.

A former Navy Petty Officer, Lonnie was critically injured during 1997 in a hunting accident that instantly took his sight. Nevertheless, he raised three daughters as a single father, teaching them all to hunt and fish — and, against all odds, to drive. Once the girls graduated from high school, Lonnie continued to challenge himself, ultimately becoming a renowned extreme sports athlete. When the threshold for running the Grand Canyon was placed at 1,000 kayak rolls, he took his donated kayak to the pond on his farm and rolled it 1,500 times. The rest is history. 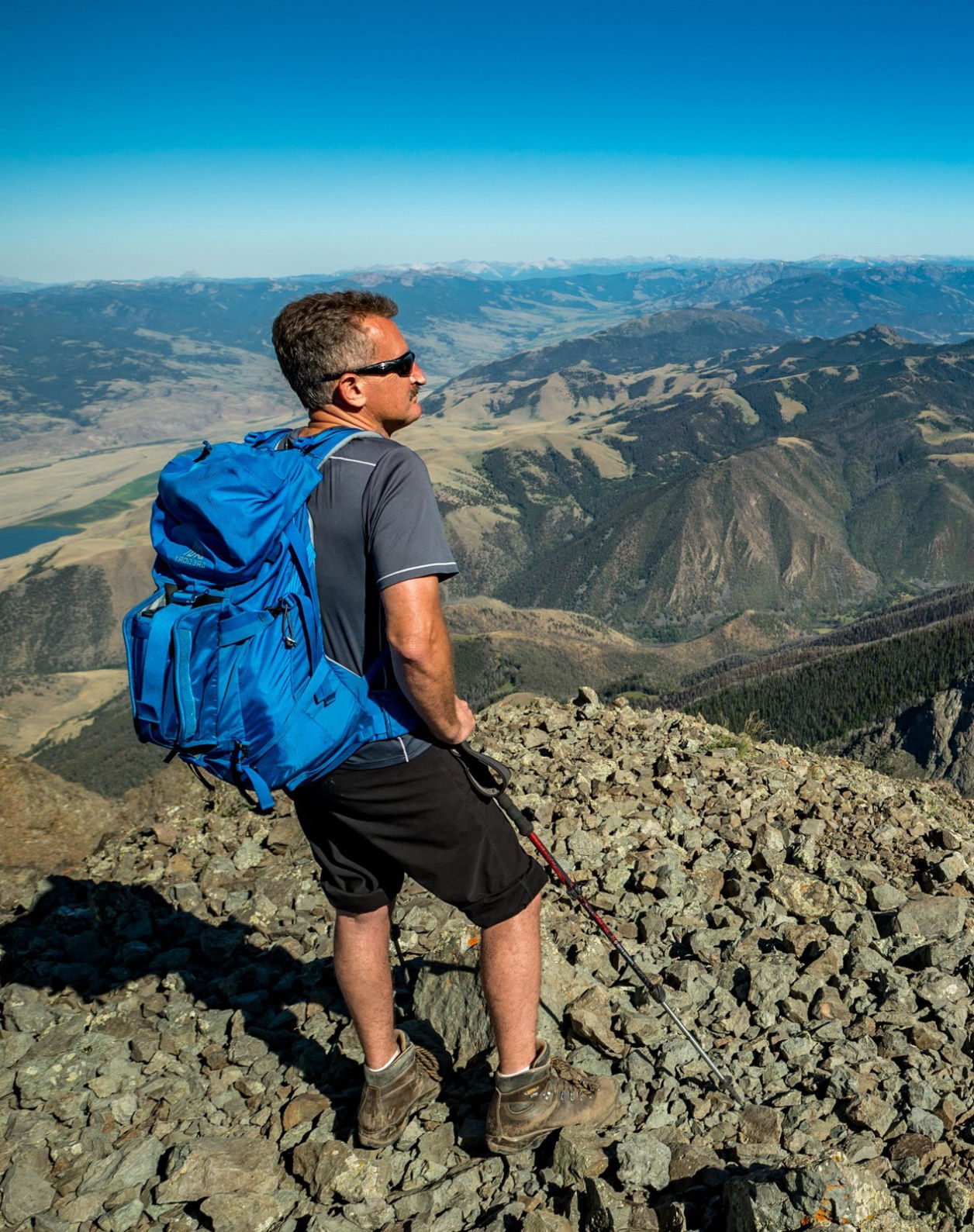 Lonnie has climbed Mt. Kilimanjaro, summited several of North America’s highest mountains, rock climbs, and is an avid downhill skier when he has time away from roofing work in his hometown of Duggar, IN.

Lonnie’s mission is to motivate and inspire others to embrace life with confidence and courage. Lonnie is dedicated to helping veterans and many others enjoy full lives and while he is an advocate for the blind, blindness does not define either him or his efforts on behalf of others. Lonnie has appeared on The Today Show and Steve Harvey and has been featured in countless publications. He’s the author of the award-winning book 226 (the length in miles of the Colorado River stretch through the Grand Canyon) and shares his passion for life and adventure with audiences around the country.

email us at michaelaaronneal@gmail.com or send us a message from the form below